As of yesterday, after battling with at&t for nearly two weeks, I haaaaaave internet again! It’s like being off crutches for the first time! Hello friends! Are you still there? I sure hope so. 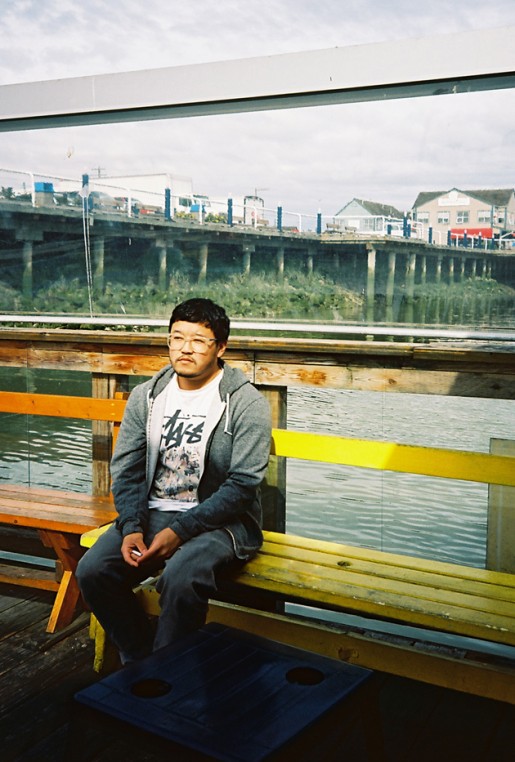 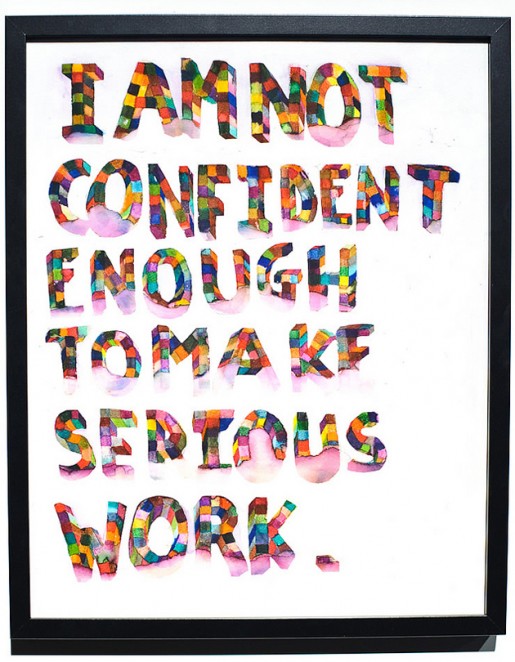 It takes an especially good interview to keep my attention long enough to finish it. Black Harbor’s done an excellent one on Jeff Hamada, the force behind one of my all-time BFF art blogs, BOOOOOOOM. Here’s an excerpt that I can relate to:

“Only because I felt a little discouraged coming out of art school, and I just didn’t have a style, or a thing that I liked to do. So, I feel that I did the opposite, where I spent the next few years building up an audience. The blog essentially is an audience now for my work. It’s as if you made a film, and you have to find a theater that would show it. I did the opposite. I invited everyone to this theater and I don’t have a film, and now I have to make the film…I just have to make the stuff. I’m excited for the opportunity to make a ton of stuff, or just collaborate with people, launch projects, and immediately have this pretty big audience.”

This interview has also got me pining really hard for Vancouver, one of my favorites places in the whole, whole world. Read the rest here.

[…] This post was mentioned on Twitter by Nicholas Patten, ColourBlind Studio. ColourBlind Studio said: Jeff Hamada Interview: As of yesterday, after battling with at&t for nearly two weeks, I haaaaaave internet again!… http://bit.ly/akvUNK […]