Y’all. I’ve been putting off writing this update for weeks. WEEKS. Initially, going through the Artist’s Way process and writing morning pages every day was such a shock to my system, it usurped writing for any other reason that wasn’t email or for my own personal and creative growth. I was worried about squeezing MORE writing into the day without compromising life and client work and even if I did, it would read as embarrassing and vulnerable. That and it was so early in the process that I didn’t know if anything was even happening yet. I was blown away that I could make my own creative time *every day* but wasn’t sure I would be able to keep it up either. So, a fair amount of mental gymnastics as you can see.

But 8 weeks into this 12 week program it’s safe to say this has helped be feel more clear on what I’m doing, given me a greater appreciation in doing work for myself, and helped me sort out some creative demons that have been holding me back. I’ve been able to follow through on the main themes and write every single day (with a few exceptions) which is a huge surprise to me. I was really nervous at the beginning that it would be something I dread or that it would totally implode my life. But it’s easily one of my favorite parts of the day and nothing’s caved in. Only small gradual positive changes.

Aside from filling up a notebook and a half and counting of writing – the most I’ve ever written in my life – I’ve done some sketching and taken myself out for “artist dates” as they’re called in the Artist’s Way. So far this is only just scratching the surface though, 8 weeks is enough to start a habit, and I’m cautious to declare any of this a done deal at right now. I’ve still got ideas I want to work out and I’ve given myself until the end of the month to design and print a small piece to commemorate this time. Hopefully it further continues to inspire in the months ahead!

In the meantime, here’s some bits I have gotten to do/see so far this year and I’ve got some more exciting news planned for April but you’ll need to sign up for my newsletter for that reveal (oooh, I know what I did there, ha.) 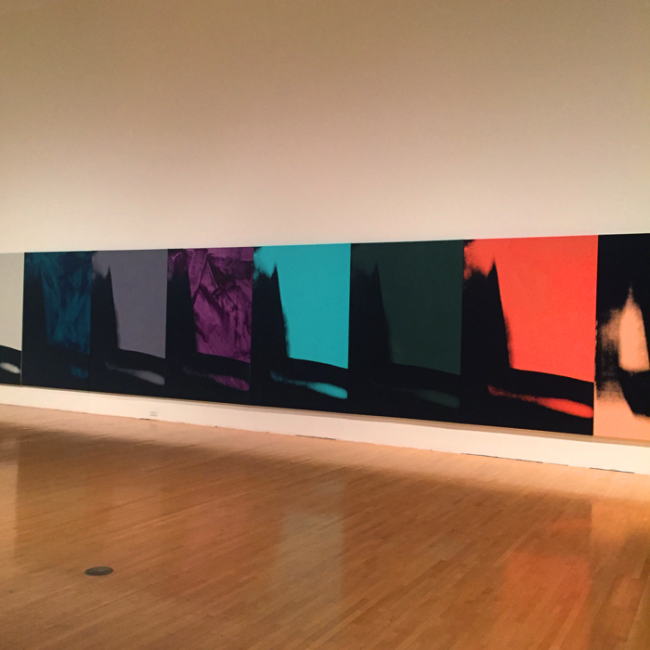 I’m not the world’s biggest Andy Warhol fan, but this grouping of work is different than anything he’s done and it’s breathtaking. To be in a room surrounded by nearly a hundred of these works was a highlight I’ll remember for some time to come. 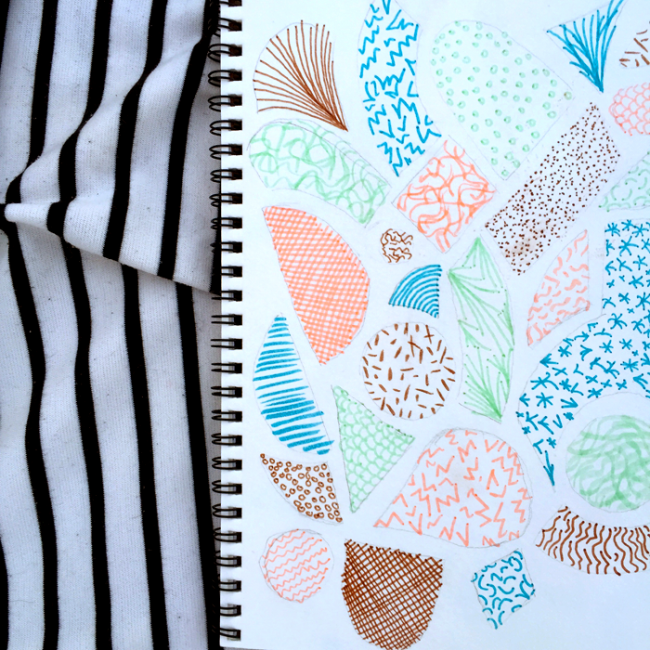 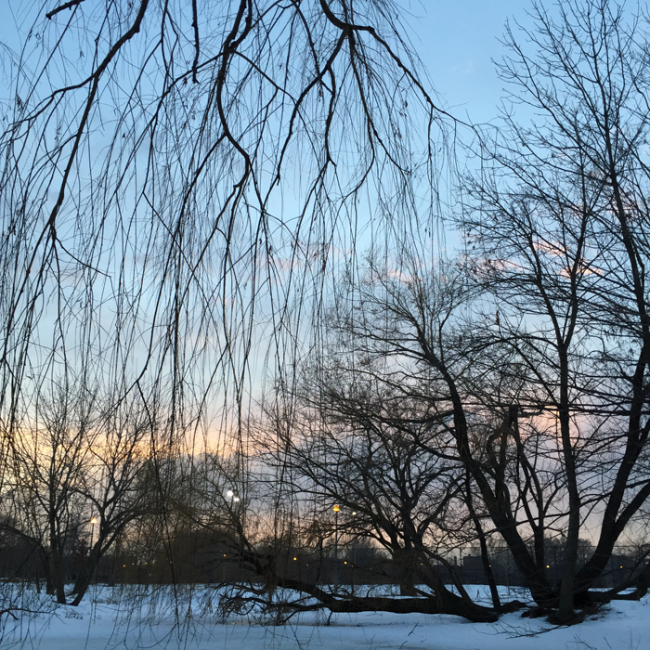 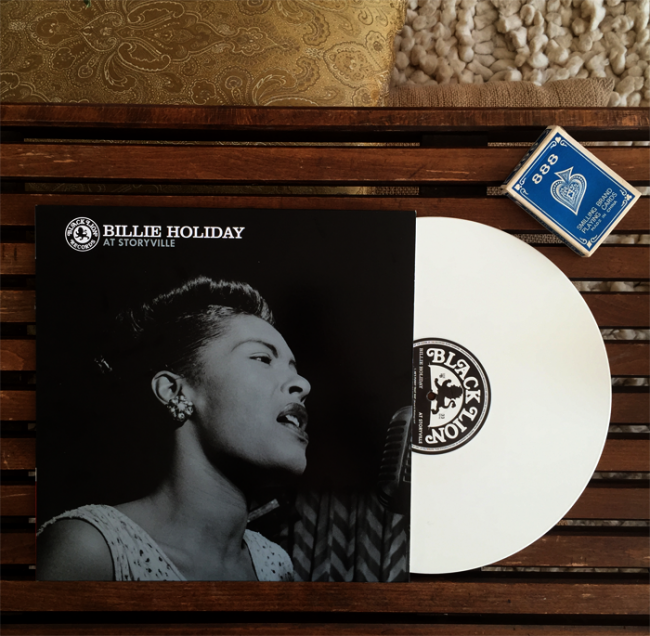 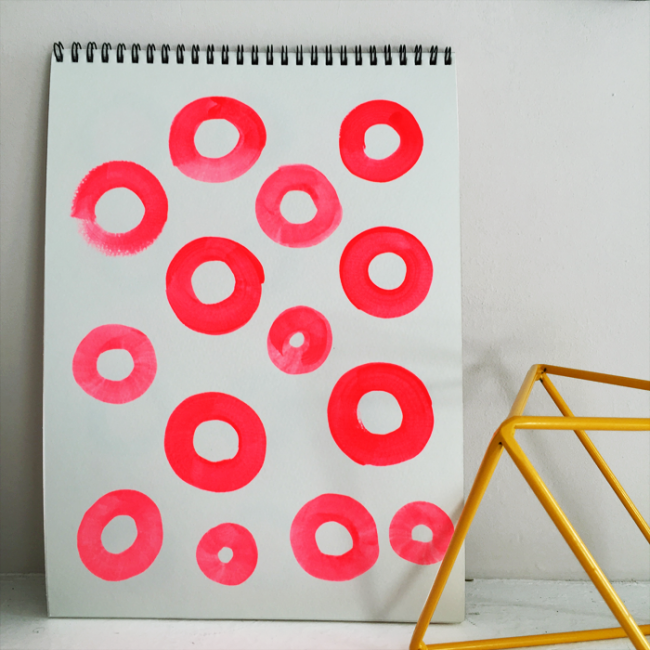 And finally, last week I was on the Machine.fm’s Dispatch talking about design, commerce, and culture which you can stream here or through iTunes here (no embeddable feed).

That’s all for now folks, newsletter update coming in the next couple days with updates on what I’ve been reading recently too.