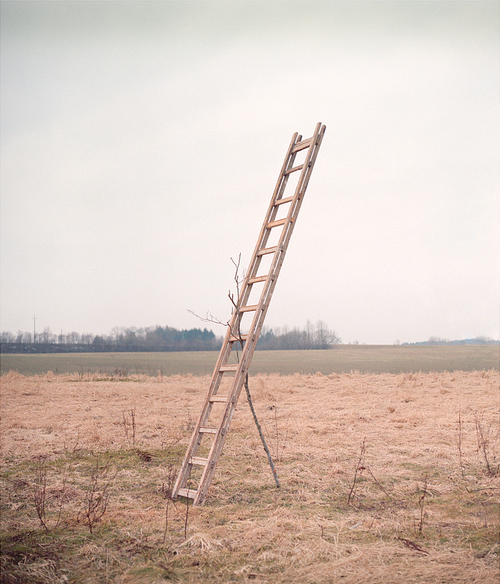 Guys, it’s been at least six months since I’ve really felt that invested in blogging. (Could you tell?) I knew it wasn’t because I was losing interest per se, because I’ve been following the blog scene pretty much since the dawn of time and I don’t think I will ever lose that connection. I just knew I needed to switch it up or figure out some kind of boost, some way to make things interesting again. I don’t know if it’s it’s Spring’s arrival or what, but I’ve finally got the bee in my bonnet again. This time I have so, so many ideas that I don’t even care if all of them get done. But for sure I’m going to be spending more time cultivating this space; I’m giddy even just thinking about it. So, hooray for seasons and hooray for renewed inspiration. For the first time in a long time I’m pleased that it’s Monday. I am going to work the shit of out this week.

Ah Margot! I’m so excited to see what you have up your sleeve! It sounds so exciting!