Hey guys! I’m in New York! I bought a last minute cheap deal and was slammed trying to wrap everything up in time, but here I am and I’m having a BLAST. We’re staying with the awesome Josh Covarrubias & Chrissy Mahlmeister and wow are they ever great hosts! I’ll do a full write-up when I get back, but in the meantime, here’s a sneak-peak of one fun thing I’m doing tomorrow: 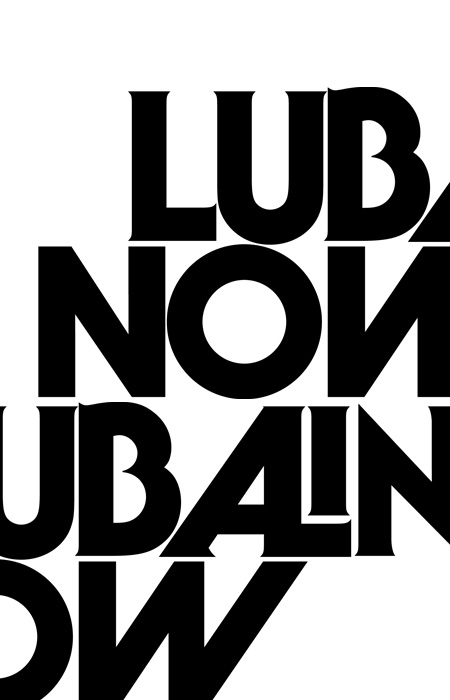 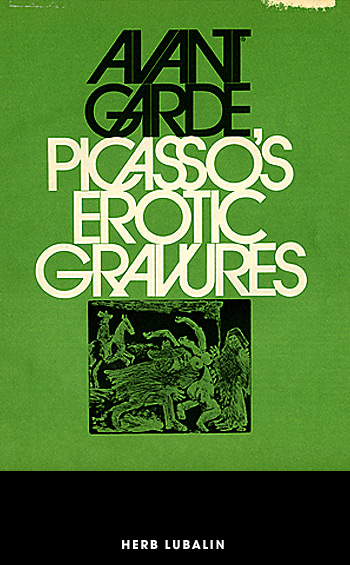 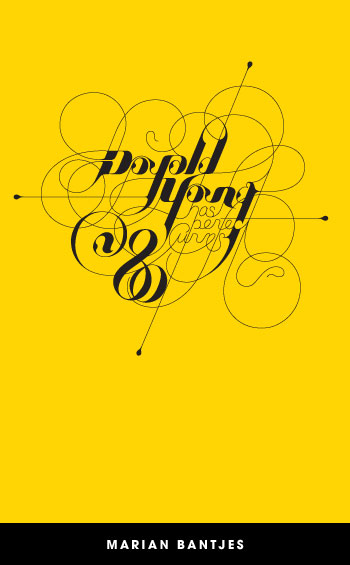 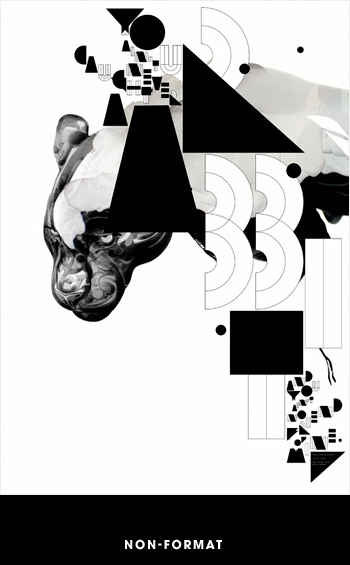