Commissioned by the Chicago Design Museum for Business of Design Week show in Hong Kong, fall of 2016. Also exhibited at the 50,000feet Annual Open House and at bus stations across the city.

Designers were asked to select a quote from one of history’s great thinkers and influencers for our posters. I chose Sojourner Truth and the excerpt from her famed Ain’t I a Woman speech which she delivered extemporaneously during the American Civil War as a plea for the protection for women and African-Americans. She was one of few women, and the only black person, included in the line-up of great thinkers and I knew immediately there was no one else I’d rather work with. This poster was due just two days after the 2016 presidential election, which made for an intense, emotional design process. I went throughs several iterations before settling on this solution which focuses on Truth’s empowering gaze and conveying her words which are just as relevant now as they ever were.

Prints in various sizes, both framed and unframed available through the Chicago Design Museum here. 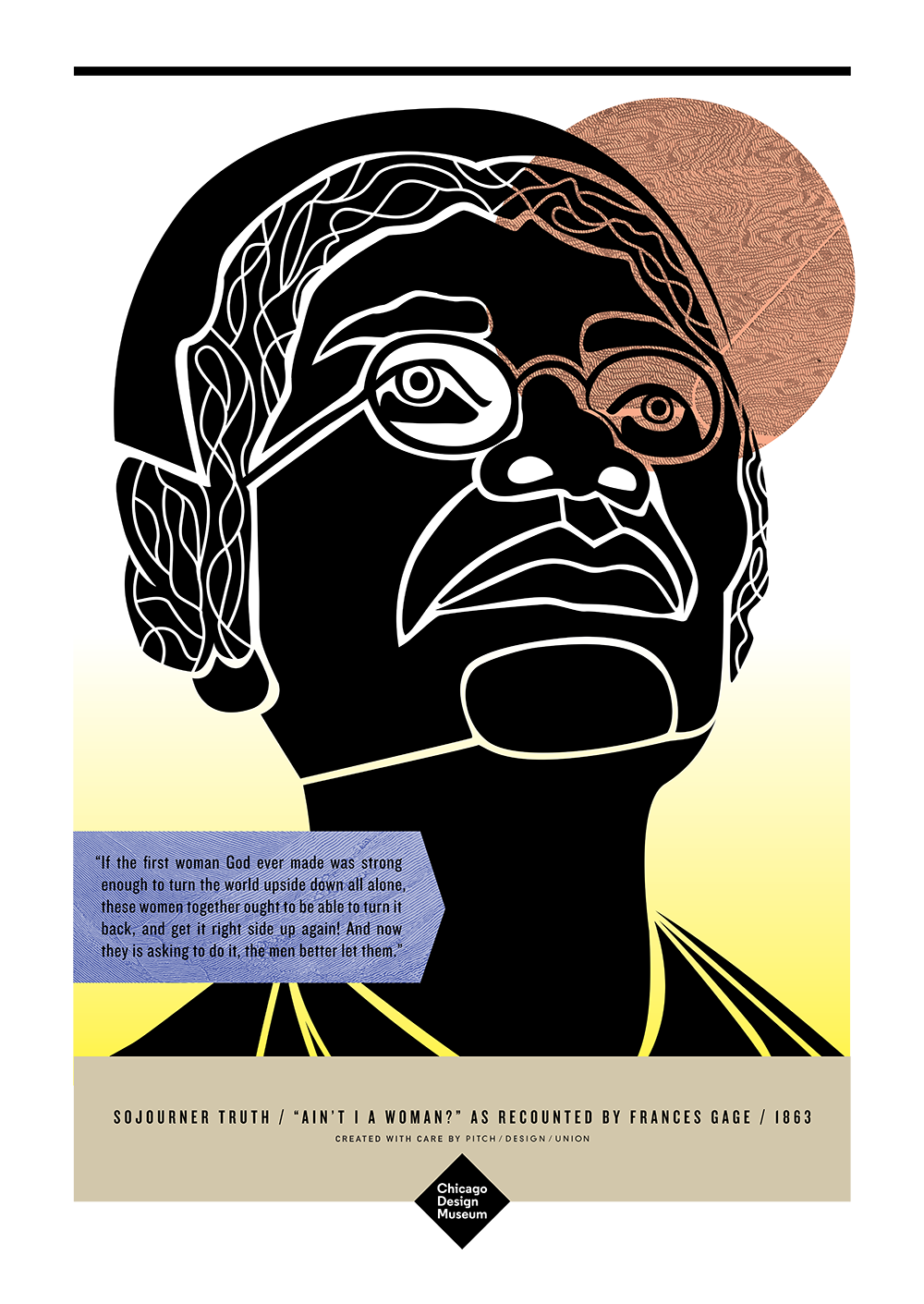 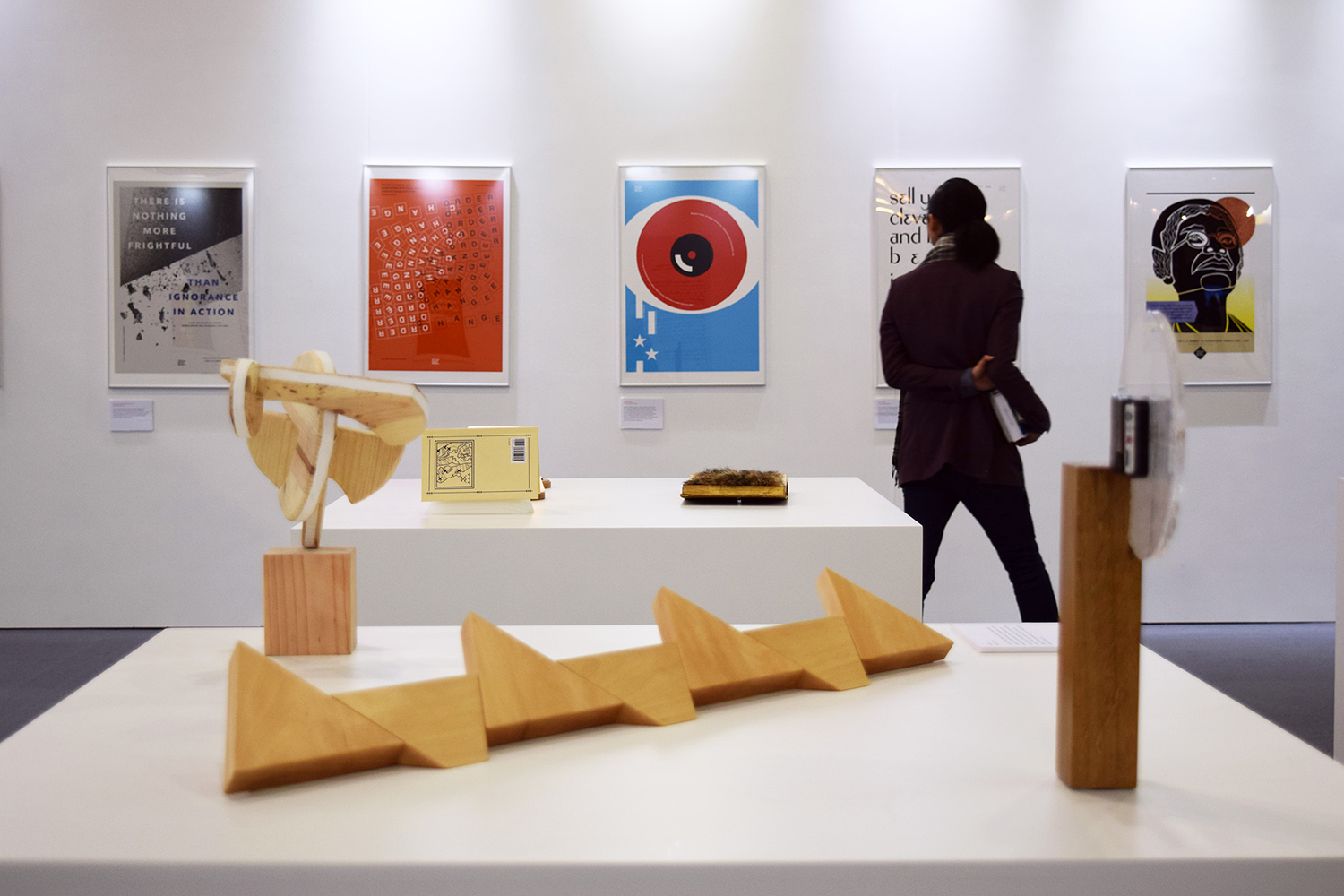 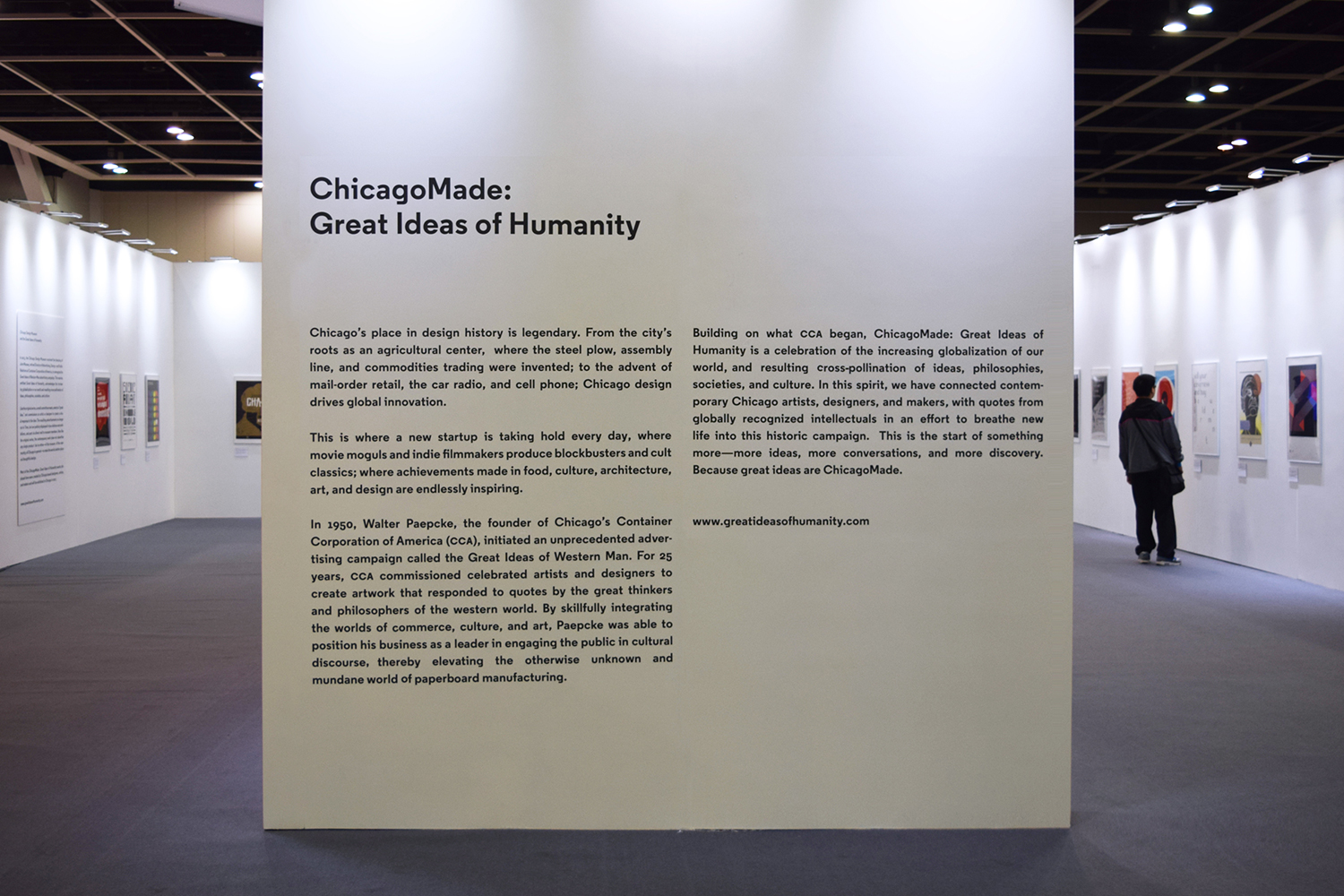