Howdy Do It came from “how do you do It,” the question Ellie & Margot found themselves asking about their freelance lifestyles, and so Howdy Do It was born, a weekly column about the things we do to keep ourselves organized, inspired and on track. Right now, Howdy is only making sporadic appearances here on Pitch, but you can read all of Ellie’s previous posts here and my previous posts here on Mint. 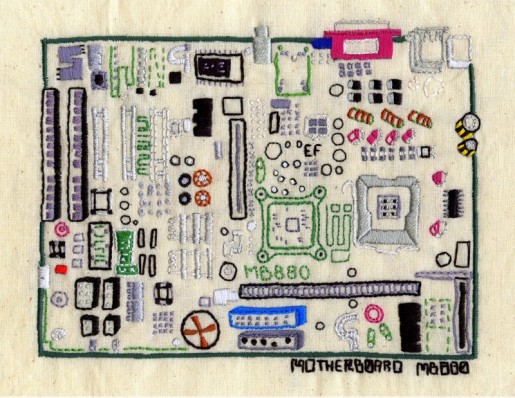 Last week I tagged along with my friend Ben on a trip to Best Buy. I was in the mood for a little retail therapy and I figured I might as well look over their external hard drive selection because I still hadn’t managed to replace the faulty one I’d gotten off Amazon a few months ago. Yes, months. (Confession time: at this point I hadn’t backed up my work life in…oh, EVER). So this, my friends, was terribly overdue. I’d read enough reviews to have a rough idea what I wanted, but I clearly was having trouble pulling the trigger so I was thinking going in person would inspire me to actually come home with one. So after accosting Best Buy Dude and peppering him with way more hard drive-related questions than he expected, we settled on a Western Digital Mac-formatted 500gig drive.* I was happy enough to pay the listed price of $139, but Ben pulled out his phone (a Droid, in case anyone cares) and scanned the box’s bar code because we’re nerds and wanted to see if it was cheaper elsewhere.

That’s when things got more interesting. Turns out the hard drive was listed at $99 on BestBuy.com. Best Buy doesn’t price match their website, we were informed, but they have a pickup in-store option so technically I could buy it online and walk out of the store with it right there. What?! It’s a perfectly acceptable loophole that saved me 40 bones! Definitely made shopping way more fun as I gleefully tapped in my credit card number and walked out of the store 15 minutes later with the very same drive I’d bought with the phone. No lines, no shipping, no fuss.

Ben used Barcode Scanner on his Droid, but RedLaser is a similar app for the iPhone and it’s currently 50% off at ¢99. I’m totally playing this game now anytime I can. It’s like the modern-day equivalent of clipping coupons! Woohoo! 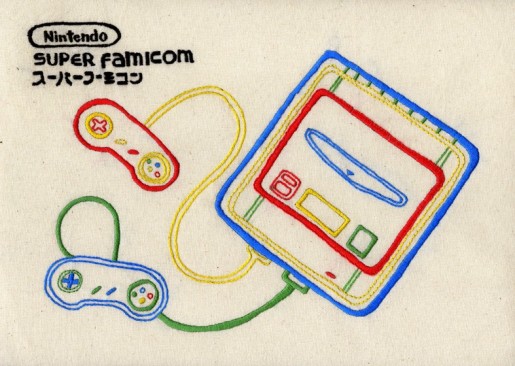 *Now that I’ve had a chance to break in and use the new hard drive, I will say I like it very much. The only caveat is the stupid additional software which I will never use that comes with the drive and it takes up 45gigs of space, making the advertised 500gigs is really only 456.98. And it’s written into the firmware of the drive which means there’s no amount of hacking will remove it entirely. So, so unnecessary. I only bought it because there are fewer hard drive options that play nice with Macs and I have yet to hear of one that doesn’t come with some type of additional software like this. I just didn’t realize how much space it would hog until I got home and used it, which is kind of a bummer. BUT! At least I have one now, thank goodness. And it is small, not ugly, fast, reliable. I sliced it into two partitions as well, one for archiving old stuff that I don’t need on my laptop anymore, but want to keep around, and the other for use with Time Machine so if my computer DOES crash I have everything else saved in at least one location. Phew! Next on my list is working on getting another back-up location sorted for extra safe measures, but of course that’s a Howdy Do It for another day.

Hi Margot!
Just wanted to tell you about Mozy (if you aren’t familiar with them). I’ve been with them for months and LOVE it. I never remembered to backup my computer and was so worried I’d lose all my photos and such. Mozy backs-up automatically and your membership is unlimited space (!)
You can restore a single file, a folder or your entire system.
Total peace of mind.

Oooh! Thank you Deanna! I’m so happy for your recco cause I don’t know anyone who uses an online back-up and I wasn’t sure if was worth the dough. Are you on a Mac? Does it slow down your system as it runs? How long does it take to do?

Time for me to do some more research!