I  published this a few days ago and have since edited it. You can read it  below, with the edits explained at the bottom. 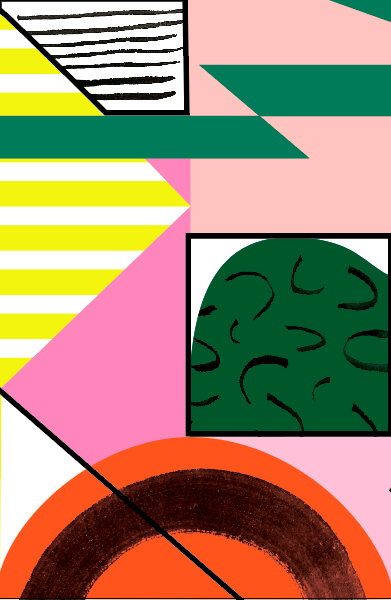 I know it’s been like a year since I’ve posted here, but I’m still around, plugging away. Mostly updating twitter, IG, and monthly newsletters but I figured I’d flip the switch today for a special request.

For the next two weeks, I’m campaigning to crowdfund  a mural, to help offset the time costs of this project. One could assume that I was in a successful enough position that it would be no big deal to donate 2-4 days of time, score a highly visible location for my work and use it to build my portfolio. It would be so much easier to keep my head down, do the project, get those ‘grams.

Buuuut. That’s not what’s happened. This year is about average for me in terms of finances and reflects the average salary range for an artist which is $44,855–$61,371 (2018, salary.com). It’s likely to be a break-even year, at least by current projections, which in the grand scheme of things it’s a perfectly doable life, if not super flashy or with much to re-invest. Many artists would kill to be in this position. That doesn’t mean it’s easy to spend my time and cultural value that I’ve been building for my entire professional life, and not being paid for it.

There was also the nagging reason that caused me to sign for this project anyway: I want to do more public-facing work, to be able to work with bigger brands and do larger scale projects. Even though every professional will never tell you to work for free, I would wager to say all of us has done so at some point. Sometimes doing something for free   serves as an example for someone to see, which sometimes turns into similar projects, with budgets.

Further, I’ve applied for other open calls and mural projects with budgets, but alas nothing has worked out yet. That’s always going to be a crapshoot. There’s no way of knowing how the work will be interpreted and it’s nearly impossible to get any feedback about the proposal or work itself beyond a canned rejection letter. I can and will continue that route even if it takes my whole life, but in the meantime, here is an opportunity and why not step up and make something happen.

So here we are.

I estimate it will take four full days to complete this project, so 32 hours of active painting time, plus time to source materials, commuting, and restructuring my other projects around this so I don’t fall behind on the things that ARE paying me. At my ideal hourly rate, this will total about $5k.

This is an experiment. It might not work, but I gotta try. If you feel compelled by my story or the plight of artists and freelancers, or want to make a statement against capitalist forces that keep money in the pockets of the rich and away from everyone else, then please give.

Whatever money received will determine what the resulting mural will be. So if 4 people submit the circle level for $25, then the whole thing will be 4 giant circles, or zeros, depending on your point of view. The mural will also include numerical totals of the amount raised, the final hourly rate, hours the process took to complete, and relevant wage statistics.

$25 – Circle painted for your donation

$50 – Custom shape painted for your donation

$100 – Your name listed as a supporter in the mural

Thank you, eternally for reading, supporting, even if not monetarily. It means a lot to have you even read this.
~ Margot

*June 29th, 7:42pm, edited to add:
This post has been updated upon request  by the project’s sponsoring entity, which is a compromise that allows us to  continue  talking about the ways in which the  mural program  can be funded and allows me to complete the mural I’ve designed. So far I’ve raised $1,134 , which is truly incredible. I’m so overwhelmingly grateful to the community standing behind us so that artist s can be paid better!