Going to Guatemala was in some ways one of the best things I’ve done for myself. I left with new yogic configurations, an appreciation for meditation that I never knew I had, 19 more impressively smart friends, and fresh feeling of ease in my heart. It’s still just as hard as it ever was to write and my words still falter and sound foreign, but still I go. Writing parallels any other art-making practice, it feels itchy and hard at the beginning but only through persistent output will this feeling improve. My task is to carry on this practice in as many ways I can think of. The task of doing some writing or non-computer, non-client art every day seems monumental some days, but I’m not judging myself if I can’t make it happen every day. I’ve been getting up early, doing 10-20 minutes of meditation (shout out Headspace app!) and here I am re-capping the week like usual. 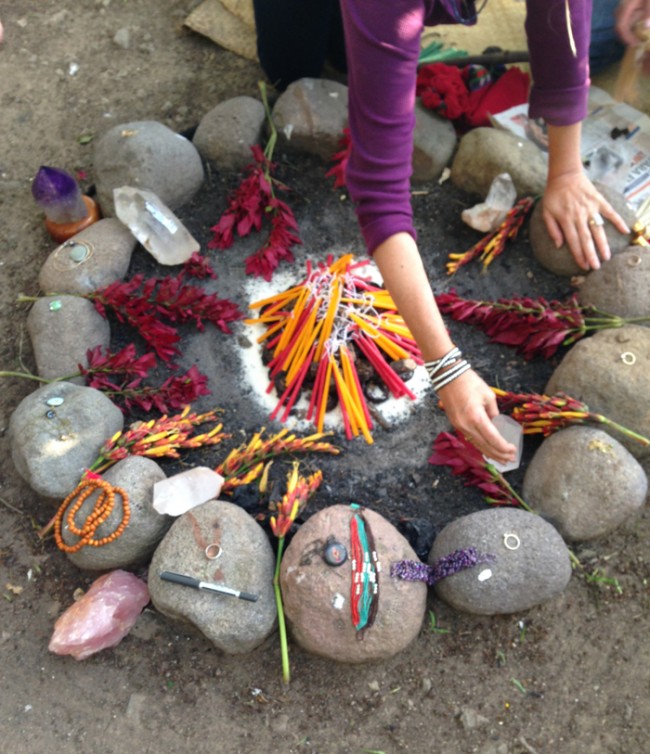 To be in a remote place entirely removed from American culture, with limited internet, and even still the news of Mike Brown and the absent indictment punctured through. It was the night we held a Mayan fire ceremony at dusk, an event with thousands of years of history behind it. With a modern day shaman’s incantations, spices and tinctures in the fire surrounded by crystals and talismans, we opened a portal to the ancestors and I whispered Ferguson into the flames. After the coals have been snuffed out, flowers are taken and thrown into the lake, to seal the intentions and offerings, a final plea that the ancestors might hear. I think of this every time I see another story about our country’s injustices, which has been often this week. It seems we are at the base of this mountain still, but I have to believe we are ascending. Listening, sharing, supporting to hasten the process. 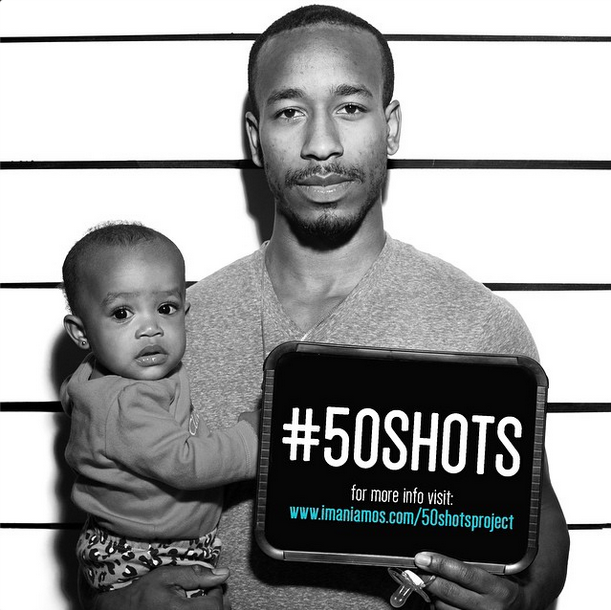 + Imani Amos is a Chicago-based photographer and model, and her project 50 Shots, Humanizing America’s most hunted needs donations. It’s a photo essay showcasing 50 black men in Chicago and what they bring to our community, visual way to show that black men matter. It costs $20 per print and there’s only been enough money raised for 16 prints so far. Please share and donate.

+ My friend Mairead Case, who is a writer and teacher of all peoples, including teacher of poetry at the Denver Women’s Correctional Facility has penned words about Ferguson that have left me speechless. This is the only race related piece written by a white person that I have read to completion. Mairead, you are among giants and I’m proud to know you.

+ The secret life of grieving.

+ Hilarious and detailed birth story. I don’t exactly understand why I like to read these, but I do. This one is extra good.

+ So many guys out there (looking at you Aziz Ansari) often get being a feminist ally wrong, like head-pats for their efforts or making it about them and not the cause. Worse, they call themselves a feminist while acting out some other decidedly anti-ally, defensive, or dismissive behavior. It’s so nice to see a Terry Crews, who on the outset follows a typical masculine identity, but contributes to feminism and does it well. See his words here. More of this please!

+ More about talking to teenage daughters about sex. I will add to this a mention of how important it is to ask beforehand if it’s okay to hug, tickle, or pick up young kids, especially little girls. This teaches them autonomy over their bodies and that *they* have the power of consent, from the earliest days. And if they aren’t in the mood for a snuggle, or decline any touch for whatever reason, comply happily because they need to know that’s okay and supported too.

+ Researchers have found the difference between men and women in STEM (science, technology, engineering, math, aka fields that aren’t traditional roles for women) was larger among white students than black students. As a whole, white women are much more likely to associate these professions with white men than anyone else. Which means that black women are less likely to internalize male stereotypes about STEM careers. So interesting! There’s a bunch more information and some hypothesis on why this might be in the full article.

Aaaaaand that’s all for now folks! More updates next week coming at ya!