I’ve been wanting to explore Detroit for ages and finally there were enough reasons and planning to make it happen two weeks ago over Easter.

At the outset it’s hard to prepare for Detroit’s massive abandonment, decay, and poverty, even though I knew to expect it. To fresh eyes, large swaths of the city look, no jokes, like the leavings of a war zone. It’s pervasive, you can’t go more than a block or two before encountering it. Once opulently designed & crafted buildings are now windowless skeletons, sunken and rotting like forgotten jack-o-lanterns, scrappers having come and gone long ago. A particular image that won’t be leaving my head easily is the sight of the former Packard Motor plant. It’s a carcass that goes on for literal blocks. When Christina from printmaking shop Perfect Laughter showed us around her brand-new printmaking studio in the Corktown neighborhood she told us of the rubberneckers on the hunt for “ruin porn” documenting as if Michigan Central Station were the Acropolis or the Coliseum in Rome. And I can certainly understand that pastime, though it’s not my particular style, because the ruins really are a breathtaking sight to see.

Yet it’s undeniable that there are just as many marvelous things happening despite the sad parts of the city. Everyone we met in Detroit is doing something or working for something, their efforts beautifully poignant in the face of the city’s hard edges. 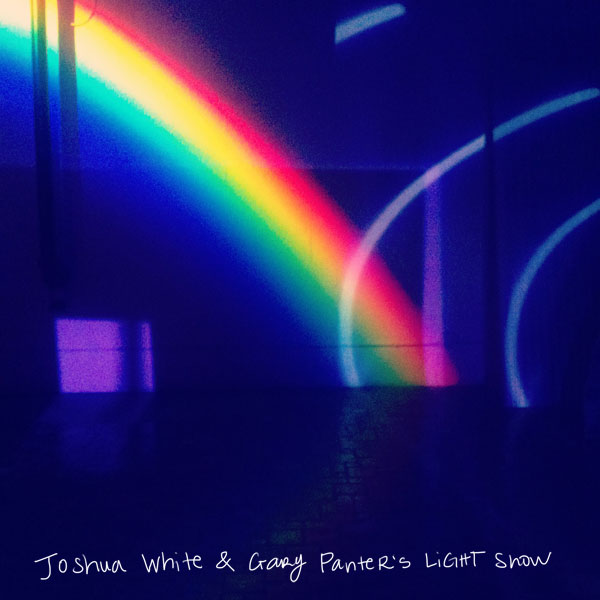 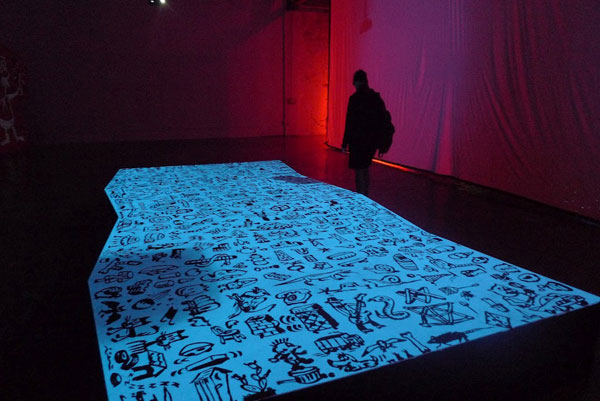 Culture is also on the rise in Detroit too. Chicagoans would not believe the Detroit Institute of Arts (DIA) rivals our Art Institute, but you’d be wrong there. It’s every bit as good, if not better. MOCAD, the contemporary art museum, is consistently one of the most creative and innovative contemporary spaces out there. Every visit it’s completely remade new and you can expect to be surprised, that’s for sure. This time around we enjoyed an incredible installation by Joshua White & Gary Panter’s Light Show. The best way I can think of to describe it as a modern fun house, a huge echoing space vibrating with psychedelic rhythm and sound. So intense it’s almost repellent at first, but then little surprises and funny things start appearing and then it’s all smiles if you hang out awhile. It’s like a little mini vacation, and a pretty perfect metaphor for how the city is itself.

We stayed at the adorably rustic yet modern inn, Honor & Folly, run by Meghan McEwen of Designtripper. The space was filled with plenty of handmade and thoughtful cozy touches, just as I imagined when I posted about it before. We made good use of the full kitchen and even hosted a meal with our families who hiked in from the suburbs to hangout.

Every place comes with a story in Detroit. At the Peacock Room, a little boutique near the DIA, the shop owner told me how she tore down the drywall in her space, only to discover it was hiding a 1920’s ballroom with mirrored walls, marble columns and tin ceilings. Talk about hidden treasure, eh? Or Café D’Mongo’s, a former speakeasy which is a feast of 1920’s nostalgia. It only reopened recently, pretty much intact from it’s original heydays. The charming & feisty older lady running the joint seems like she came back to life with the bar too. 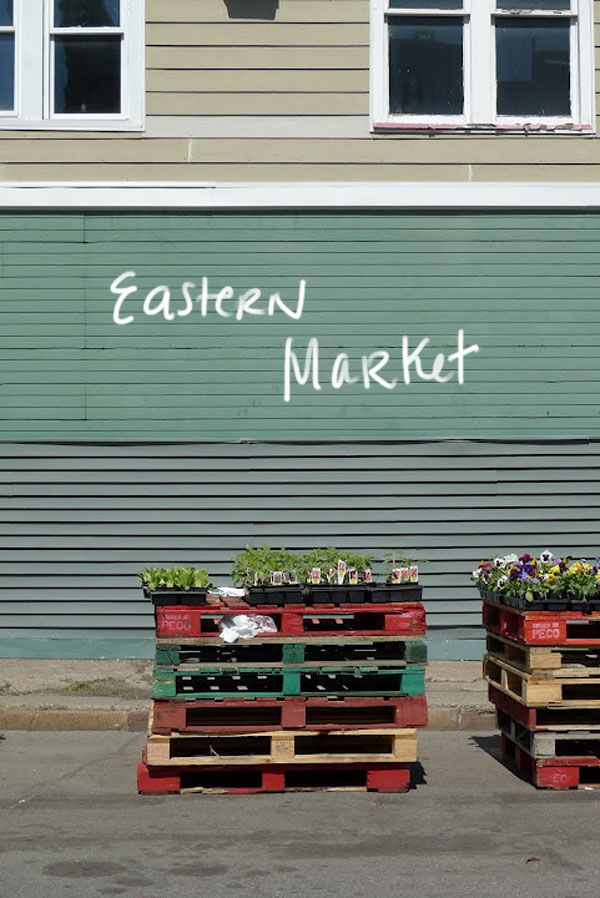 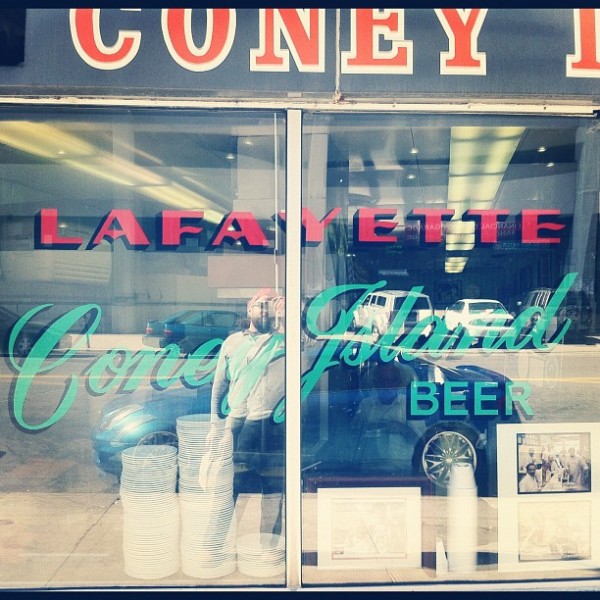 We ate really well, plenty of BBQ and soul food, as well as fresh picks from the open air Eastern Market. Lafayette or American for Coney Island Dogs, though I can’t say I can tell the difference between the two places. Maybe the joy of a boiled hot dog in a white bun with chili and mustard is lost on me though. There was also plenty of music, we saw live shows almost everywhere without even trying. Detroit’s got Motown in its blood and that influence is clear. If there wasn’t live music at a venue there was a fatty juke box instead – the real kind – not the cheesy wall-mounted electronic ones with the same 20 songs that are popular in Chicago pubs. One place we went to (The Bronx) even has a bench thoughtfully placed by the juke box so you can get comfy while you rifle through the extensive collection. 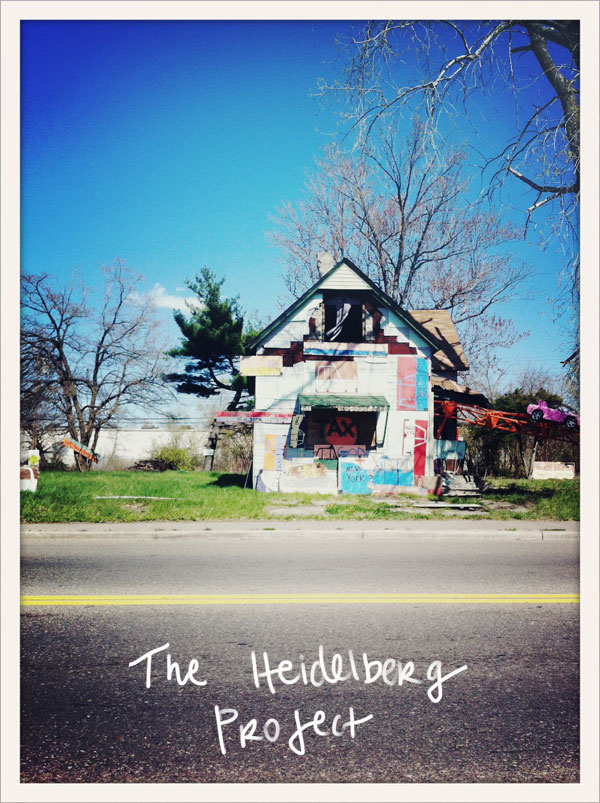 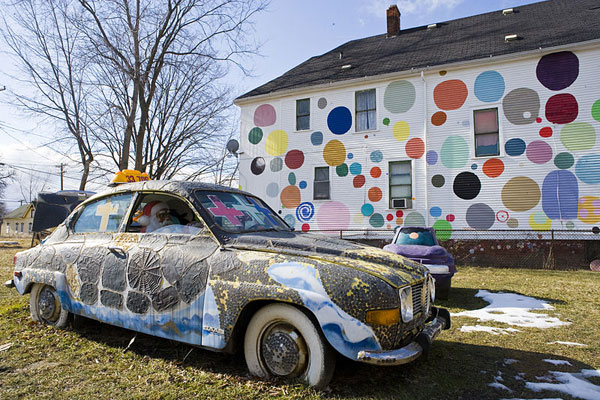 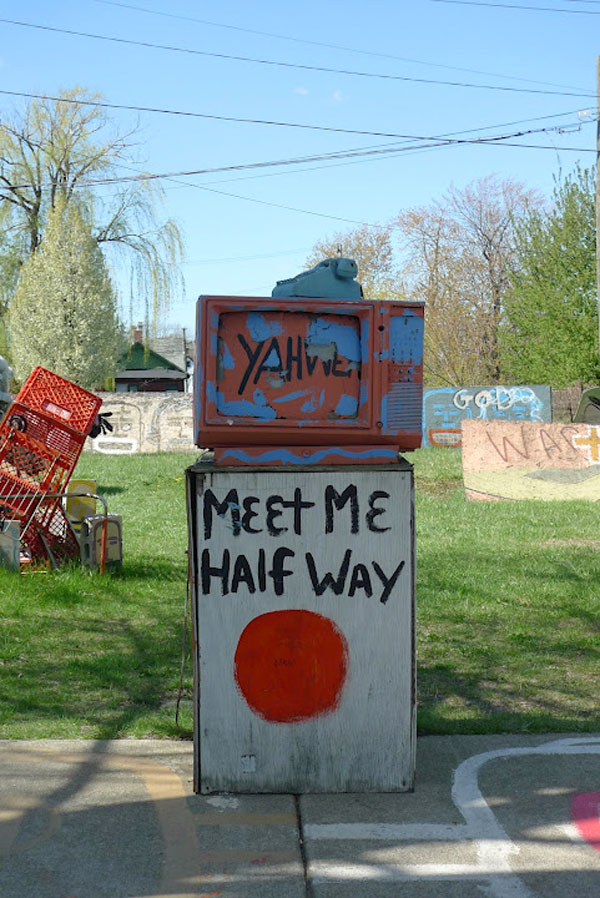 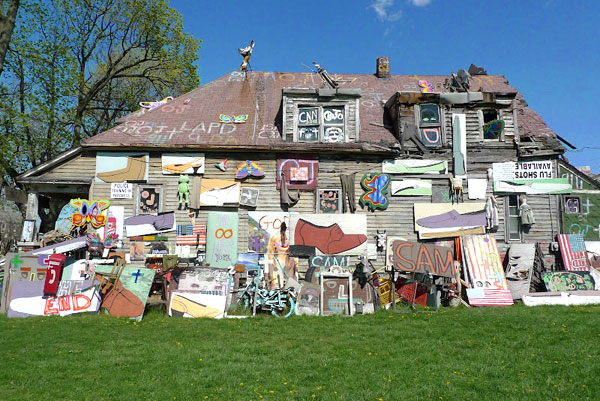 The Heidelberg Project, while not exactly new (it’s a non-profit art installation that’s been evolving since the 1970’s), is a totally unexpected response to the city’s downfall. There is color and brightness on every possible surface, with bizarre objects in not normal places, it’s like Dr. Seuss came and built landscape with trash. Here it’s okay if nothing makes sense, it’s a nice reminder that chaos can also have beauty and meaning.

For next time: bookbinding classes at Signal Return that come with home-cooked farm-to-table dinner, another visit to the DIA, Belle Isle Park, a closer look at the Frank Lloyd Wright architecture. I’m sure there’s plenty else to do and see, I just hope I get to come back for it soon! 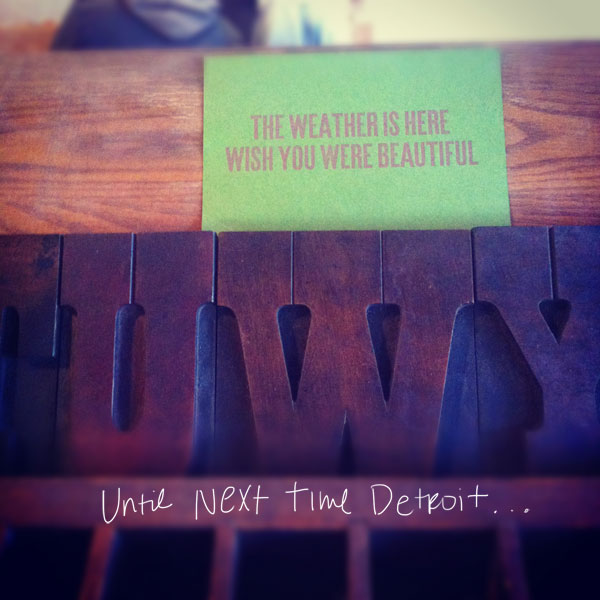 Margot, I was thinking about you guys a couple days after you visited. The floor of that train station gave way and someone fell several stories down into the basement. The Peacock Room was a way better choice. Come back soon, and next time you have to decide on a coney dog preference. No one is indifferent about Lafayette vs. American!

Oh, wow! That’s nuts! Thanks for showing us around Christina, you’re so kind. I’ll definitely make sure I try the Coney dogs again too, ha!

Wow! Thanks so much for this travelogue of Detroit! I’ve never really considered going there, but after hearing about the yummy foods, and seeing the fantastic bubble-painted houses… you may have changed my mind. Lovely!